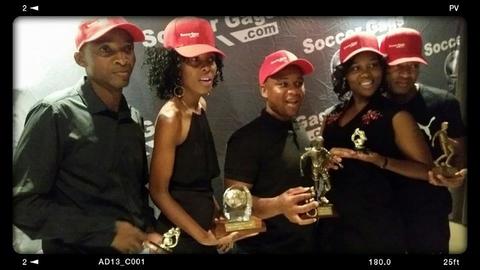 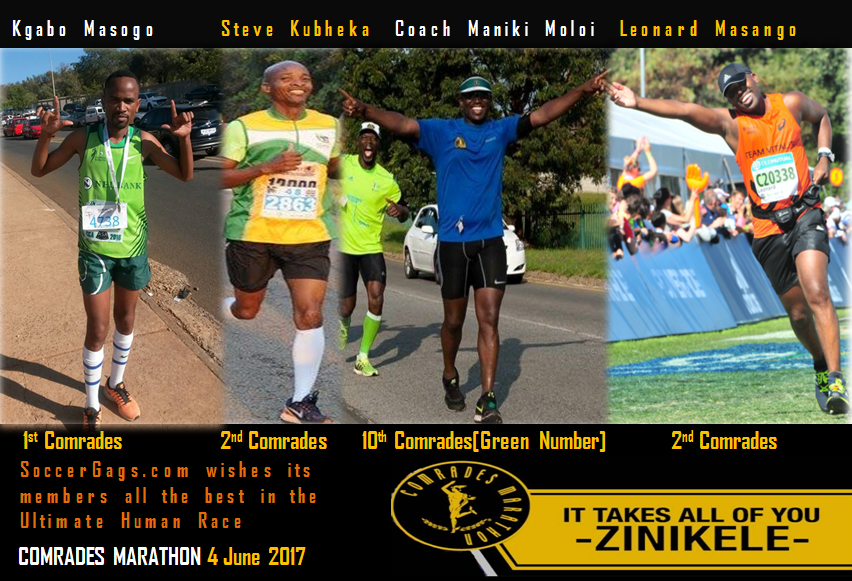 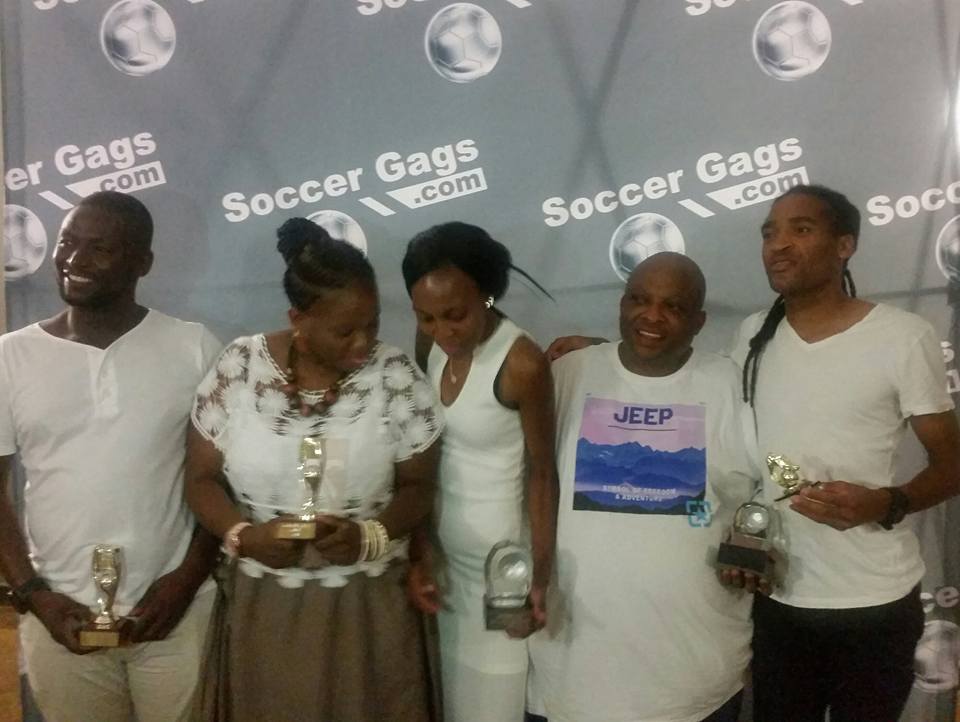 At the end of the Saturday match against Queens Park Rangers (QPR), Tottenham manager, Mauricio Pochettino photographed the celebrating away fans and the match hero Harry Kane in order to celebrate the joy of staying in contention for Champions League qualification. Harry Kane delivered three points to Hotspurs by scoring his 15th and 16th Premier League goals on March 7, 2015 at the Loftus Road Stadium. It was a picture perfect moment for Pochettino after Kane’s double revived the… 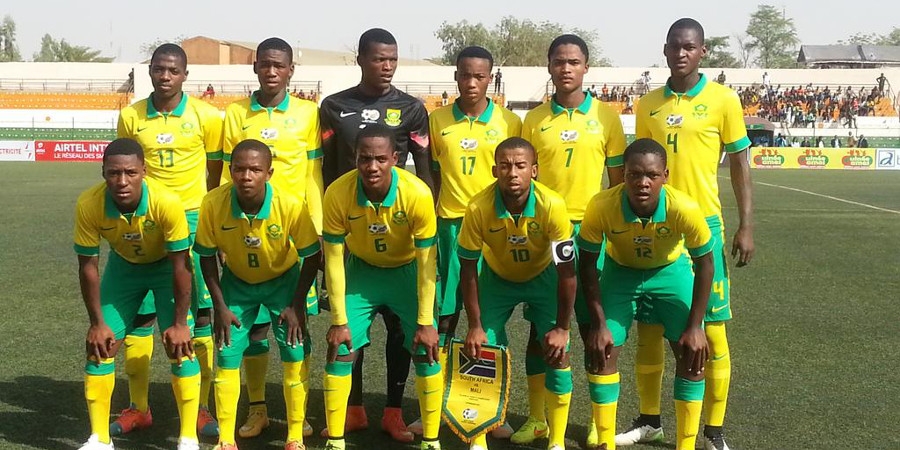 Big PSL games to be played in Cape town

hi,Cpt is a beautiful city with so much soccer crazy people too but it seems safa rarely schedule games(especially between pirates and Chiefs)i myself like it for the Pirates and would really appreciate it if more games can be scheduled for our stadiums(green point/Athlone stadium).

it would be awesome to rub shoulders with the likes of Happy Jele,Siyabonga Sangweni,Oupa manyisa ,Captain Fantastic-Lucky lekgwathi and of course the legendary Dane Klate and the list goes on. 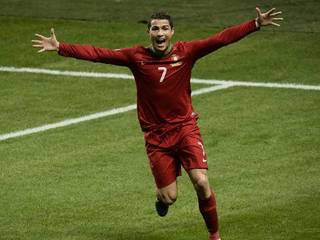 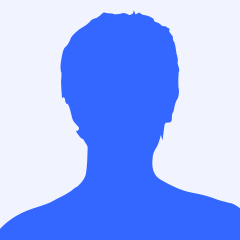 Hello Player,
I am Agent BISHOP Joh(c/o Scottish Football Association ), A soccer scout based in England. I am presently recruiting players for clubs in the England,Scotland soccer team, clubs and rest of Europe ..I am now using this medium to to give young boys opportunity and structure to develop their football skills and team work ethics. clubs in Europe are currently scouting for football player to participate in our three months trial tour, our main purpose is to recruit young and… Continue 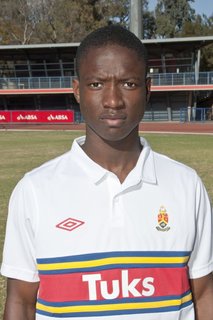