His Excellency Issa Hayatou handed a one year ban by FIFA 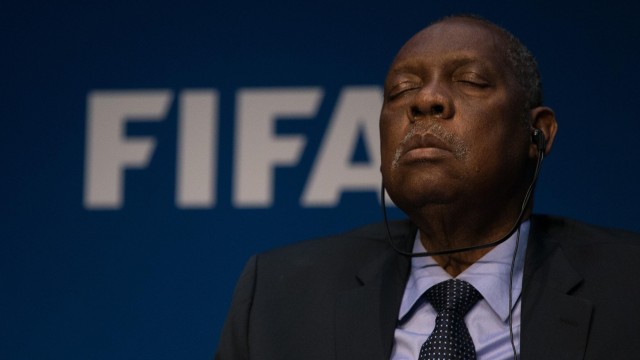 FIFA has handed His Excellency Issa Hayatou a 1 year ban from all football-related activities. The ban comes after His Excellency was found guilty on irregularities in awarding a French company Lagardere Sports a media and marketing rights of competitions organised by CAF while he was president.
The 12-year deal was signed in 2015 and came into effect in 2017 and was worth $1 billion. The sanction, which comes into effect on 3 August, means that His Excellency cannot be involved in January's Africa Cup of Nations that will be held in his homeland, Cameroon. In addition to the ban, His Excellency has to pay just over $33,000.