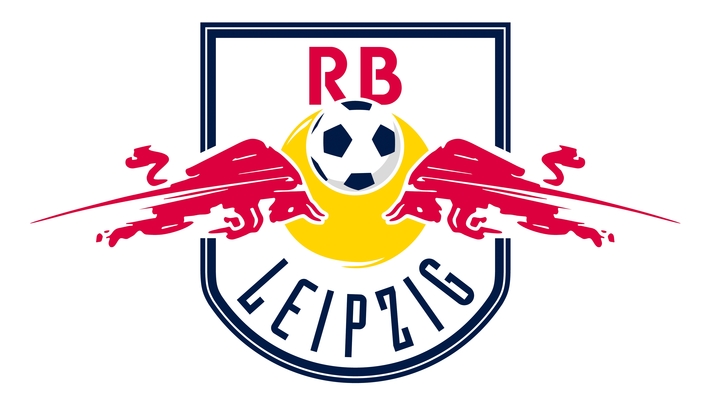 The club was founded in 19 May 2009 by Red Bull GmbH through purchasing of a 5th tier SSV Markranstädt in Germany. It won the 5th tier league in its first season (2009-10) and was promoted to the next league. The club rose through the ranks until it was promoted to the ultimate German League (Bundesliga) in 2016. In its first Bundesliga season 2016-17 the club finished 2nd earning a place in the 2017-18 UEFA Champions League where it was knocked out in group stage after finishing third to FC Porto (2) and Besiktas (1) but above Monaco (4). The 2019-2020 UEFA Champions League season saw RB Leipzig with its 32 year old Coach Julian Nagelsmann finishing top of the group which comprised of Lyon (2), Benfica (3) and Zenit Saint Petersburg (4), setting up a date with Jose Mourinho's Tottenham Hotspur in the last 16 knockout (the clash of the young vs the old).