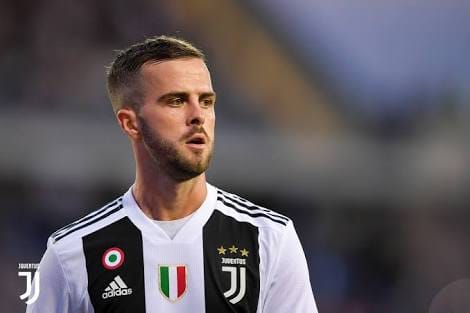 Miralem Pjanić
Born 2 April 1990, Yugoslavia
One of the unsung heroes of the beautiful game. 'The Little Prince' as affectionately known by football fans of his country Bosnia and Herzegovina.
Pjanić is one of the top Free-Kick specialists of note who also operates in the central midfield role of Juventus. When he is not in the pitch one can easily pick-up the lack of flowing passes in the team.
He is constant member of Serie A Team of the Year for five consecutive seasons (2015-16 to 2018-19). He is also a recipient of the Bosnian Footballer of the Year: 2014 accolade. He is now poised to join Barcelona.