On Saturday 25 May 2019, members of Soccer Gags in South Africa gathered in Midrand to bid a send-off to one of their own Kataki ‘Ozil’ Senyatsi. Kataki was recently announced the winner of Lays South Africa Competition where she has won all-expenses paid for trip to Madrid, Spain as an accomplice of the sensational sports anchor Carol Tshabalala in an adventure to watch the UEFA Champions League Final.

In a quest to celebrate and bid farewell to Kataki, Soccer Gags members did so in the language they best understand, a soccer tournament. Members divided themselves into four teams and played a point system where each team was required to play 3 games with the team that achieved most points being crowned champions of the tournament.

A draw was conducted and resulted in first game being played between the Yellow Team and the Black & White. The second game saw the Blues coming up against the Black & Gold. The four teams played each other in a marathon of games with some players clearly showing vast signs of lacking fitness, the Black & White team showed more signs than any other team with Maswazi, Phila and Ntokozo suffering cramps at the early stages of the games.

At the end of the games two teams, the Yellow Team and the Blues were tied on 6 points. The winners had to be decided on goal difference. A controversial goal count resulted in The Yellow Team being crowned champions after beating the Blues by just 1 goal margin. The Blues took Silver, the Black & White took bronze with 4 points, the Black & Gold which also happened to be Kataki Ozil’s team took the consolation medal after finishing the tournament without a win with only 1 point.

Individual awards were handed over by the Chairman of the day Thabang ‘The Khosi One’ Kgwete and his deputy Steve Khathide-Kubheka. Lerato Munchie was the biggest winner after she received the Player of the Tournament Award beating her male counterparts. Tsheko MacDonald Mashego won the Golden Boot after finishing as the tournament’s Top Goalscorer with 9 goals. Goalkeeper of the Tournament Award went to another female member, Vuyi Vuma. The Fair-Play Award went to Comfort and Phila walked away with the Special Chairman’s Award.

The teary eyed Kataki thanked every member of Soccer Gags who honoured the event and was grateful to Lays South Africa for the life changing experience which also happens to be every soccer loving person’s dream, to watch the UEFA Champions League final live in the stadium. Soccer Gags wishes Kataki Ozil, Simply Carol and the rest of the Lays Competition Crew who travel from South Africa to Spain a safe and exciting journey. 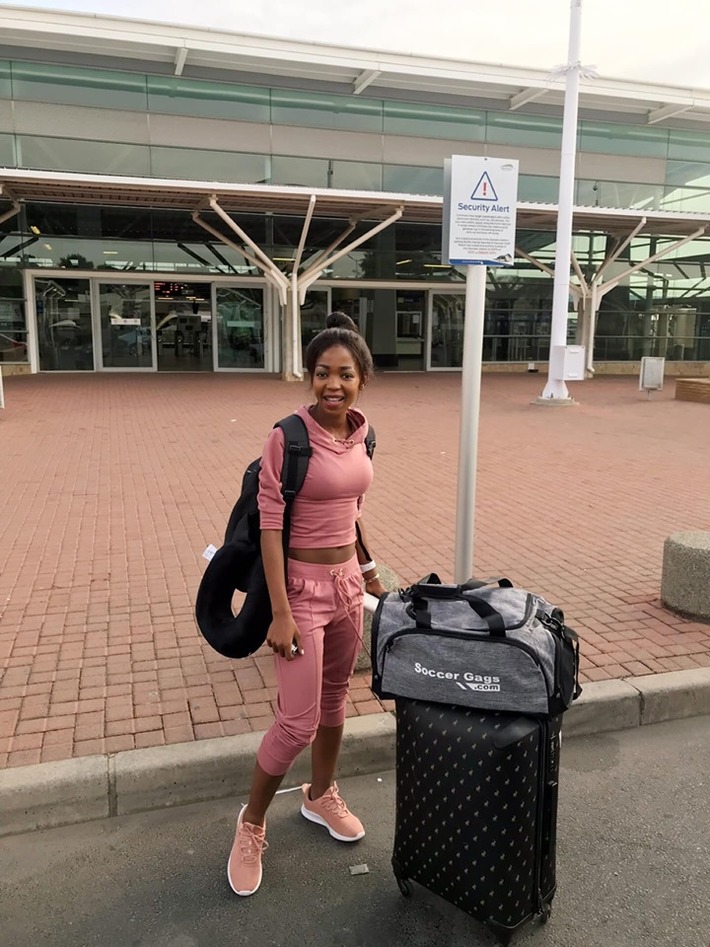 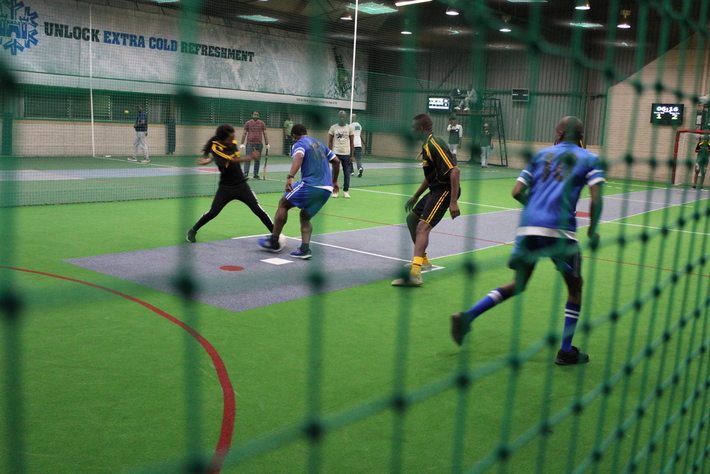 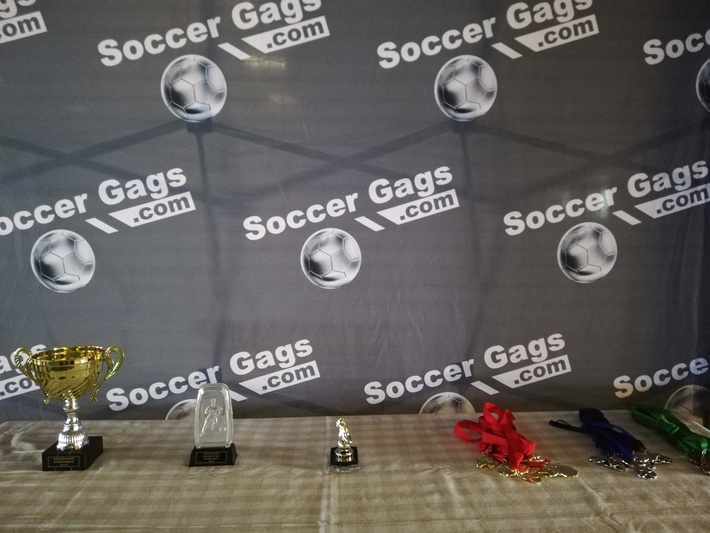 More photos of Ozil’s send-off party can be found on www.soccergags.com and SoccerGags Group on Facebook

All the best Ozil, enjoy our stint in Spain